How To Handle Lease Signings For An Apartment Lease-Up 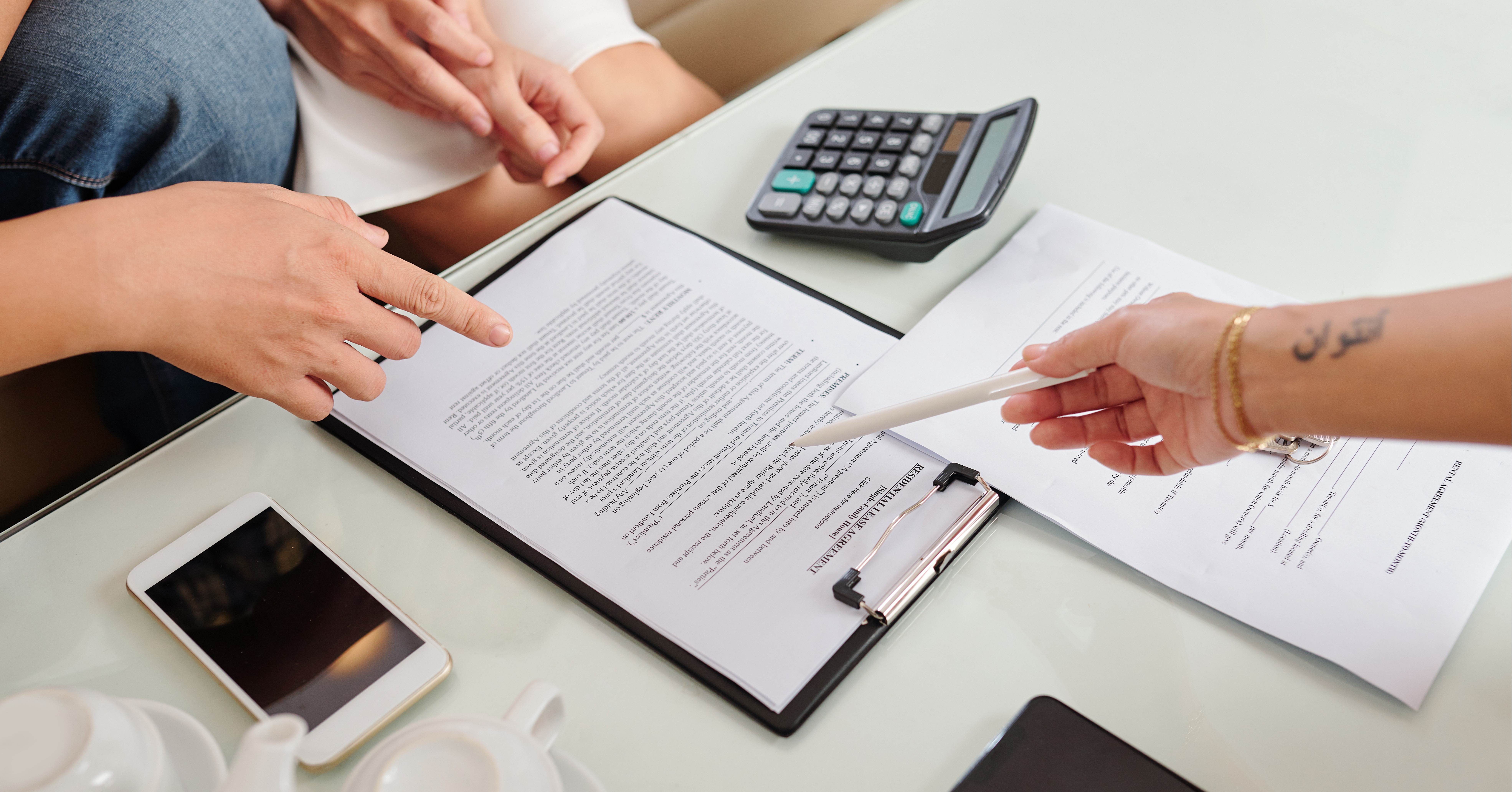 As soon as you begin marketing your new apartment community to prospective residents, they will be reaching out to your leasing office well before it officially opens.

Though at that point you won't have an official Certificate Of Occupancy, you can still benefit from this sudden demand by taking deposits, holding units, and even offering leases with contingency clauses that says it's not active until your targeted opening date.

Seeing a significantly high amount of leads start converting into your apartment community's first series of residents is one of the exciting parts of a lease-up. But when you're signing a high volume of leases in a short period of time, you should expect to have an excess of vacancy a year afterward.

That's why it's pivotal that your team develops a strategy for spacing out when your leases expire. We believe it is the best approach because it prevents that potential stack of vacancies from occurring in the future. There are four practices you can adopt as you’re handling lease signings, both before opening day and through the duration of your new apartment community's lease-up, that do this:

Video: How To Handle Lease Signings For An Apartment Lease-Up

It's not expected that you make all of your units rentable on the day you open your new apartment community. A smarter tactic is strategically setting aside some units that won't be available to rent until a specified date of your choosing.

This puts you in more control of when those leases expire and helps you avoid multiple move-outs of the same floorplan type from occurring all at once.

This can be especially beneficial for most new construction lease-ups that have multiple buildings. It's likely that only one building on the property may be ready to go live on opening day while the others are still being worked on. It would be helpful to set aside those units until the first building has achieved at least 75% occupancy.

If you only offer new residents 12-month lease terms in your lease-up, you're unintentionally locking yourself in to have many of those leases expire at the same time.

One way to avoid this is offering variable lease terms between 6 and 18 months to first-time residents. You can determine how many leases you want to expire each month in the next year and offer a combination of terms that coordinate with your desired expiration dates.

This is the simplest method to spacing apart lease expirations. Rather than having leases end at the end of a month, signing 365-day leases means you could have leases expire on any given day rather than multiple leases expiring together.

If you keep an active log of how many leases are expiring on each of those Sundays, you can pick the lease expiration that has the fewest leases expiring.

This method not only allows the resident to execute their future move-out during the weekend, but also helps you avoid unnecessary vacancy loss because your team can begin turning over those units first thing on Monday morning.

How To Execute A Successful Apartment Lease-Up