How RentVision is Changing the Multifamily Industry 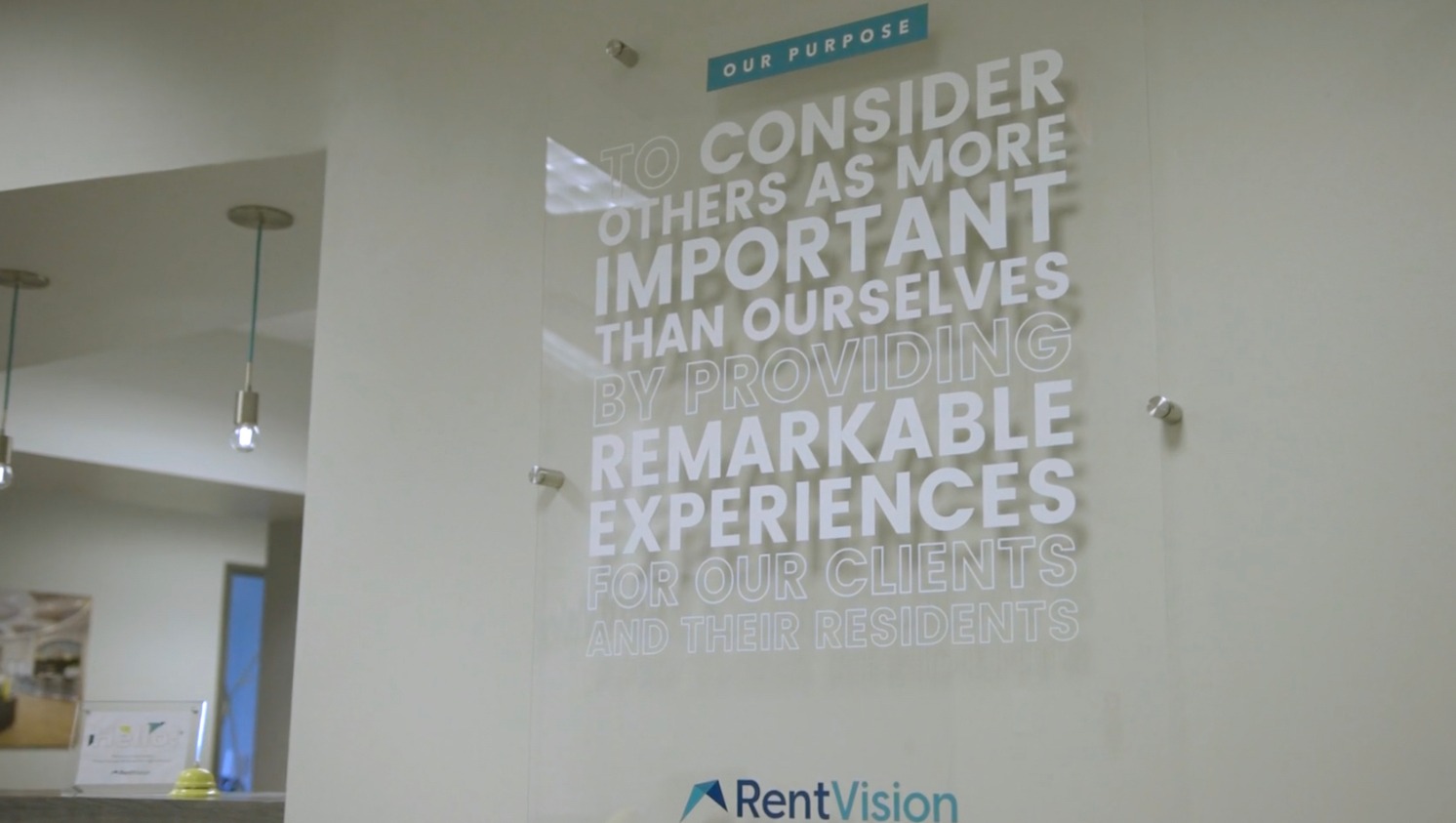 Century Sales & Management has seen a lot of changes occur within the multifamily industry during its nearly 40 years of business. Long gone are the days of pricey billboard placements or newspaper advertisements full of abbreviations.

In order to navigate the new world of apartment marketing, the company chose RentVision to become its marketing partner. With our solutions at their disposal, Century was able focus their marketing strategy on paid, digital ads that develop more qualified leads.

"RVO looks forward and says, 'Here's where you stand right now, but here's what you've got coming up.'"

A traditional aspect of the multifamily industry over the years has been relying on metrics such as occupied, leased, and trending to determine the health of properties. While all three are helpful metrics in their own right, they fail to predict future vacancy. Without knowing when changes in demand will occur, property management teams are left in the dark about impending crises and are unprepared to properly fix them.

Historically, Century had relied on occupied, leased, and trending metrics to assess the health of their diverse profile, which includes 2,400 units ranging from houses, townhouses, and duplexes, to a 200+ unit luxury apartment community.

But Plettner said the RentVision Occupancy metric replaced all three of those metrics, and now it's the only number his team pays attention to when it meets.

"We know we can look at RVO because it's taking into account upcoming vacancy, not just current vacancy. As a result, it gives us a good gauge for the health of that particular community," he said.

One of the benefits of RVO and Target RVO is it allows teams to make smarter decisions when it comes to their marketing and management. When they know weeks in advance that there's going to be a change in demand, they can be proactive and take the necessary steps to prevent a vacancy problem from occurring.

"If the RVO is declining, we would increase specials, add specials, or change pricing in order to maintain the RVO across the community over time," Plettner said.

"Really, if I had to sum up why I would recommend RentVision, it would be because they have thinking and products that are ahead of the curve in our industry."

Building products and services that bring about change within the multifamily industry is a part of RentVision's DNA. It starts back to the birth of our company, when we introduced the first apartment walkthrough video back in 2010. Since then, we've continued to push the envelope with ideas and solutions that align with our company mission: to make renting apartments easy.

"Who would invent a new metric in the industry that combines three different metrics that the industry has used for eons? That's what you get with RentVision," Plettner said.

Applying RentVision Occupancy (RVO) and Target RentVision Occupancy (Target RVO) within its management process has been a gamechanger for Century Sales & Management. Rather than looking at a variety of standard metrics to determine where they're at with their properties, CEO, Caleb Plettner, and his team now just use RVO to base their marketing decisions on. That is the power of a forward-looking occupancy metric, and why Plettner believes it's something that will bring forth more change within the multifamily industry.

By partnering with RentVision, not only has Century utilized our marketing solutions to earn more qualified leads, they've also gained control of their future vacancy. If you're interested in becoming a leader in apartment marketing like Century, fill out the form below to schedule a free consultation with one of RentVision's strategic advisors.