How To Optimize Your Apartment's Lease Expirations 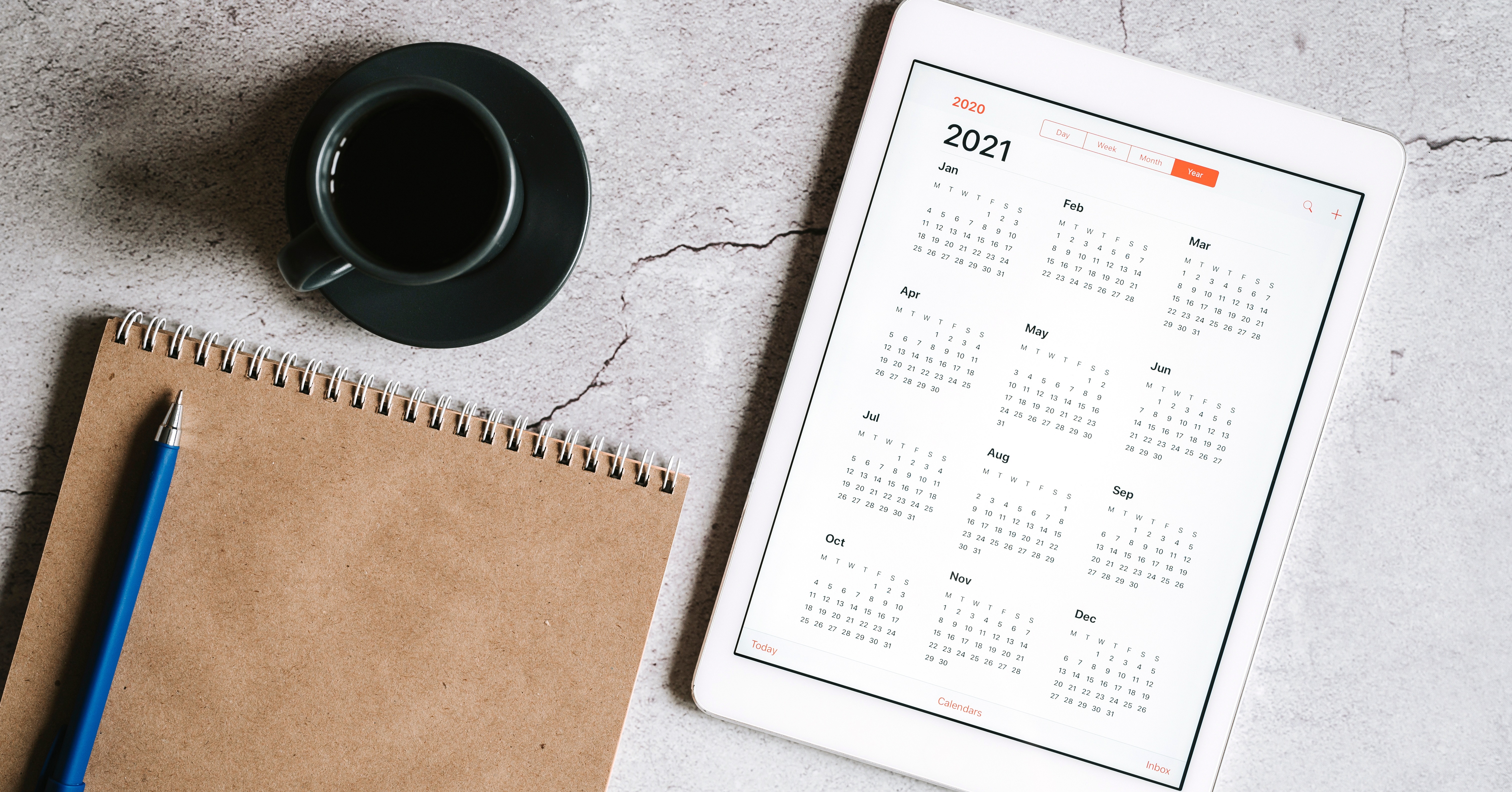 Being able to lease units quickly is a goal for every apartment community. Not only does that drive up your occupancy, but it also positively impacts your community's revenue.

In order to accelerate your leasing velocity, you need to set a goal for shortening the average number of days one unit sits vacant between residents. We recommend separating this timeline between the amount of days before an application is received, and the amount of days after.

In this blog, we're going to focus on the time span before an application is received—or, more specifically, how optimizing your lease expirations can help you avoid excess vacancy days in the future.

There's three ways you can do this:

1. Avoid having all of your leases expire at the end of the month.

A standard process adopted by many in the multifamily industry when signing a new lease is setting the move-out date for the last day of the month at the end of that lease's term.

The problem with this approach is twofold.

One, this inadvertently creates a headache for you in the future because you're going to have multiple leases expire on the same day. That automatically bogs down your leasing velocity because you're not going to be able to get units showable in a timely manner. Your maintenance staff and outside vendors (such as your painters, carpet cleaners, and others) are only capable of working on one unit at a time.

Secondly, this sets you up for having an excess of unrentable inventory. If you have three leases of the same floorplan that end on the same day, then two of those three units aren't rentable until one unit rents first.

Let's say you average one new lease every other day. When three units expire together, you're going to have 12 days of vacancy—which doesn’t even account for how long it typically takes for your maintenance personnel to make one of those units ready for a new resident.

Avoiding this process is the easiest approach towards optimizing your lease expirations.

Signing new residents to 365-day leases makes sense because it spaces out when varying units go vacant. When you have just one unit moving out at any time rather than a bunch of units vacating on a single day, you're giving your maintenance team breathing room to be able to turn it over and make it available for showings faster while also eliminating any unnecessary days of vacancy.

3. Have all of your leases expire on a Sunday.

Setting all of your lease expirations on Sundays takes more manual work than the other two methods mentioned, but there are numerous benefits for both you and tenants.

For tenants, having leases end on Sundays is a considerate gesture because it allows them to conduct their move-outs over the weekend. As for you, you're gaining greater control of your future move-outs while also eliminating two extra days of vacancy on weekends when your maintenance and vendor teams are unavailable. This strategy allows for them to start turning over units first thing on Monday morning, getting them ready for showings faster.

Here's how it works: Imagine a new resident signs a 12-month lease beginning on September 1, 2021. You can look ahead to a year from then and pick a Sunday that's either before or after the 365-day period with the fewest leases expiring. This means their lease could expire on any Sunday between August 21 and Sept. 11, 2022.

Look at it this way: new tenants will be less concerned about their move-out date because all of that is a year in the future. At lease signing, they're most concerned about when they can move into their new apartment.

Reconfiguring the timing of when leases expire is one of the easiest things you can do to both increase your leasing velocity and avoid unnecessary vacancy. It also can impact your apartment community's bottom line because optimizing lease expirations won't have the same financial implications as, say, adjusting marketing or pricing would when you're trying to reduce the time period between when a unit goes vacant and an application is received.

For more insights like this, download and read our ebook Best Practices For Multifamily Revenue Management by filling out the form below.