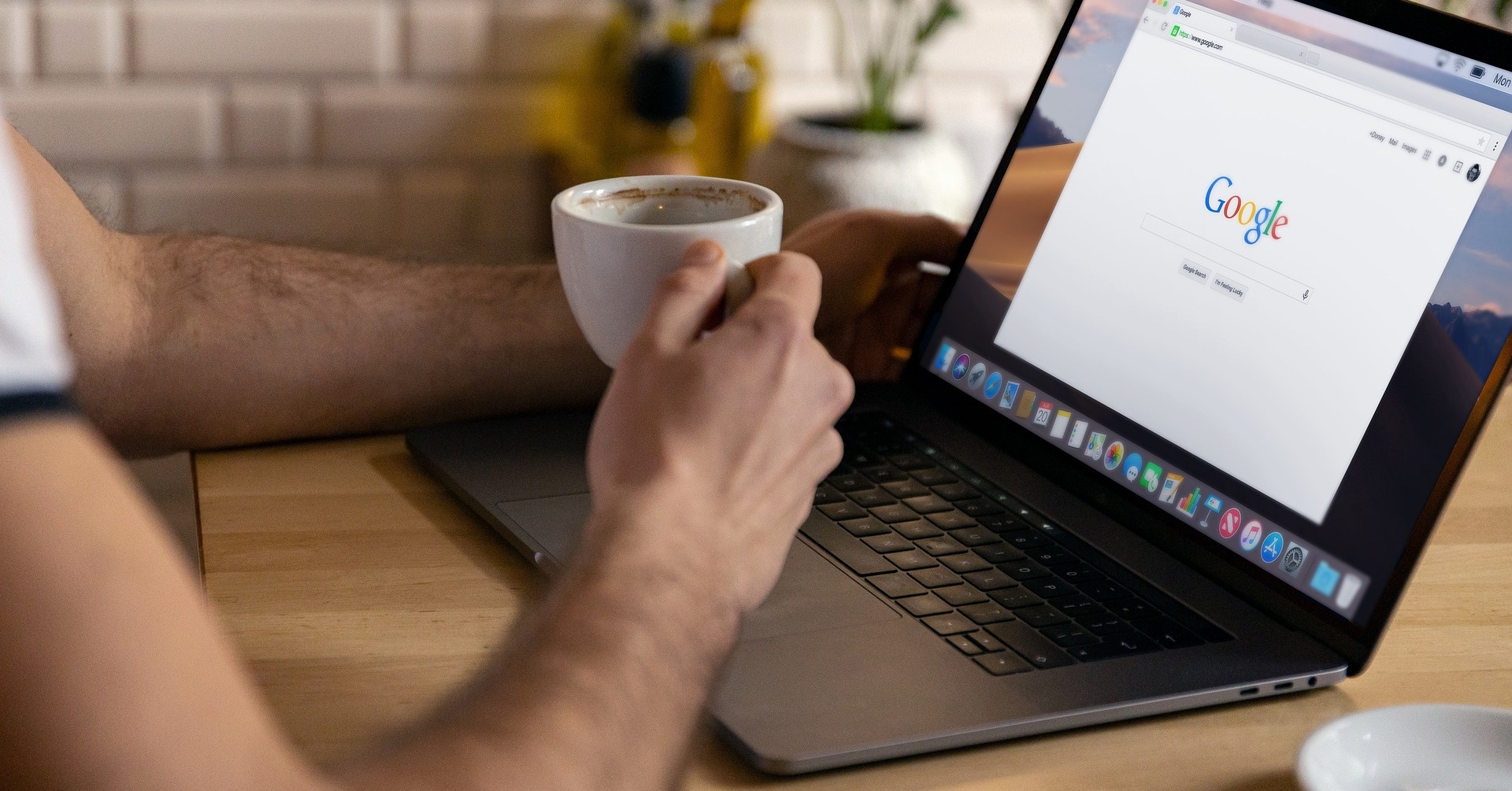 In a measure designed to respect the privacy of internet users, Google is in the process of eliminating the use of third-party cookies in digital advertisements. In August 2019 the company introduced an initiative called the Privacy Sandbox, or "a secure environment for personalization that also protects user privacy. Some ideas include new approaches to ensure that ads continue to be relevant for users, but user data shared with websites and advertisers would be minimized."

The process for phasing out third-party cookies was said to last two years. This past January, Google announced it was ready to test a new alternative with advertisers beginning in the second quarter of 2021—or right about now.

Considering that the company generates hundreds of billions of dollars in digital ad revenue each year, and that most apartment marketers utilize Google Ads to highlight their properties, this is significant news.

In this blog, we'll explain:

Cookies have been around since the invention of the Internet. They are these hidden pieces of code embedded into websites that remember what pages you've visited, actions you've taken, forms you filled out, and much more. Their intent is to provide a browsing experience that's as personal as possible, which is also why they're utilized by advertisers.

There are two types of cookies: first-party and third-party.

First-party cookies are created by the host domain, or the website you're currently visiting. Their job is to keep track of any action you've made on that website, so if you were to return to it to complete an action, or log-in, it would remember who you are and what you've done.

They also collect data about you that's relevant to the host domain's advertising. For example, if you were shopping for a pair of shoes on Nike.com, the first-party cookie would remember what shoes you were looking at. That's why you would likely see a remarketing display ad featuring that exact pair of shoes throughout your browsing experience because the advertiser has access to those first-party cookies and can use that data to provide you an extremely relevant ad. First-party cookies are meant to improve your overall experience.

Third-party cookies essentially carry out the same function of tracking your online behavior, except that they're not created by the host domain (hence their name, third-party). Third-party cookies collect information about you that you may not know you're willfully giving away. Online advertisers use this data, such as your location, device, or likes and dislikes, to identify whether or not you meet the criteria of their specific target audience—regardless of your interest.

This is the cause of the negative stigma associated with most display advertisements. 91% of respondents in one study said they're more intrusive than ever before. Some have even developed selective attention, or banner blindness, simply because they don't care for the display ads that are constantly interrupting their normal browsing experience. Many ad blocking softwares purport to diminish the effect of third-party cookies for this very reason.

There's three reasons why Google is ending the use of third-party cookies:

1. By nature, third-party cookies invade a user's privacy.
There are many ways internet users willfully choose to give away information online, such as entering their payment and address information while making a purchase or signing up for a blog subscription. Unwillfully giving away data, as what happens to users with third-party cookies, is where things become problematic. Gathering information about a user without their consent is an invasive practice, and has caused an uproar within the internet community for major stakeholders such as Google to promote a safer web experience that protects user privacy.

2. New user privacy regulations are putting pressure on tech companies to change this practice.
While the internet community has been advocating for the elimination of third-party cookies for years now, a lot of the fuel behind this movement can be directly associated with the fallout from Facebook's scandal in 2016, when the social media company gave access to the data of more than 50 million users to the political data firm Cambridge Analytica. Since then, there's been new privacy regulations that have come to light—most notably California's passage of Proposition 24, or the California Privacy Rights Act, in 2020. The initiative is meant to put users back in control of their private data, and punishing companies who seek to gather invasive data.

3. Other big tech companies, including Apple, are also removing third-party cookies.
In Apple's latest operating system update, iOS 14, users will be given the ability to opt-out of any type of targeting or tracking that's associated with the use of third-party cookies. They've also begun implementing a similar strategy with the Safari web browser. Mozilla's Firefox browser has also joined the effort. Google, which operates the Chrome browser, and holds the largest share of the digital advertising market, has a lot of pressure on it to promote privacy rights, too.

Google's new, privacy-first alternative for gathering user data that helps advertisers reach users with relevant content is called the Federation Learning of Cohorts, or FLoC. Instead of tracking user behavior with third-party cookies, FLoCs will gather data that helps place users into interest-based groups. Advertisers can then target audience groups, allowing individual users to 'hide in the crowd' and enjoy a more private browsing experience.

How Does This Affect Apartment Digital Ads?

Fortunately, the removal of third-party cookies isn't going to have a noticeable effect on your apartment's digital advertisements.

Apartment digital ads usually operate in a manner that respects the rights of an internet user. No one should see an advertisement for an apartment community unless they're actively participating in the apartment search process.

Typically, a user will get displayed an ad for an apartment after they've searched for and visited that community's website. The first-party cookies embedded within that website's code track which floorplans a user viewed, and Google may use that information to display an ad featuring that exact floorplan (provided the community has remarketing ad campaigns established). Again, that's an example of how data collected from tracking user behavior helps an advertiser display an ad that's relevant, and improves the overall browsing experience.

That's also why apartment ads don't carry that negative stigma associated with most display ads. Because we know those on the receiving end of an apartment ad are currently in the midst of their search, the ads have relevance and, therefore, are much more impactful.

We never use third-party cookies with our clients' ads in Google. There's no need to be invasive with apartment marketing, and the process described above is exactly the same playbook we use. And even though we're an outside vendor that produces and coordinates your campaigns, the host domain is always your community's website, not ours.

Everyone has questions. What are yours?