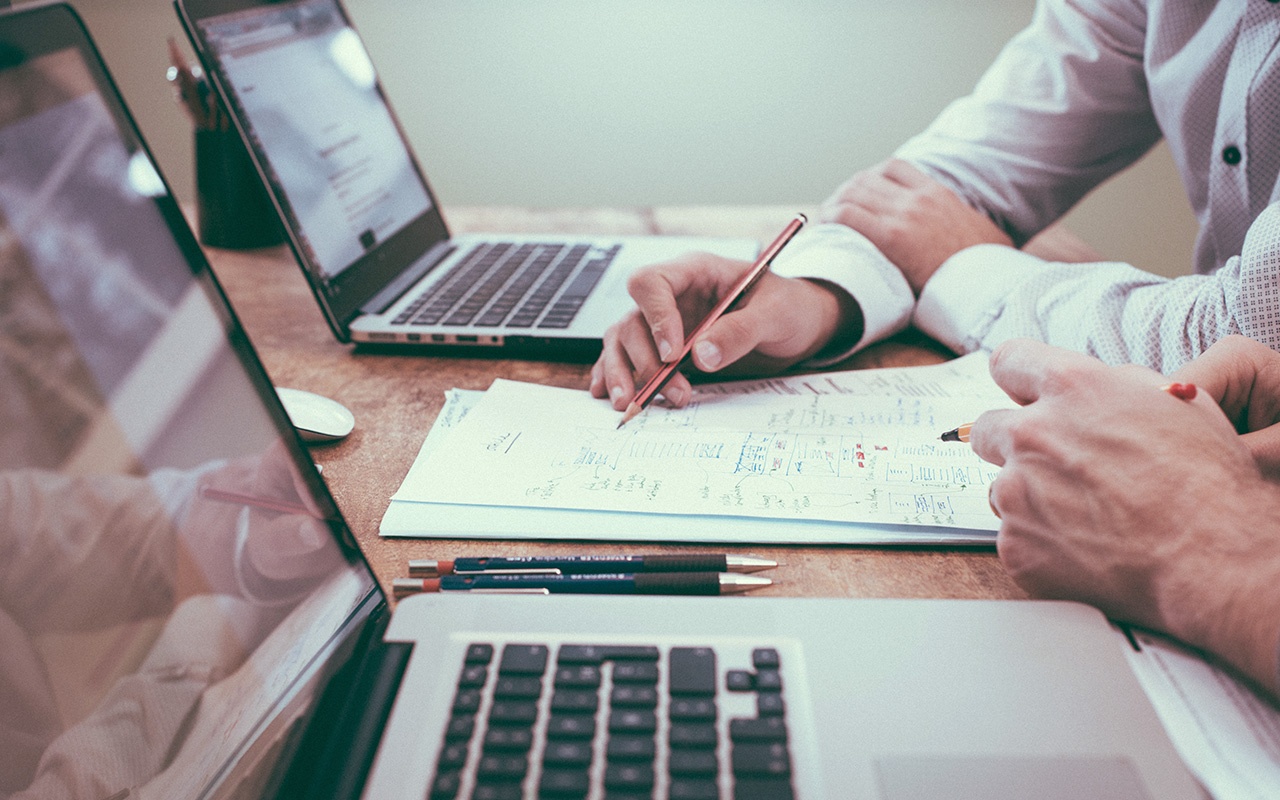 A few years ago when my parents wanted to do some work on their house, they called the city to confirm where the property line was before beginning work. The city had a surprising answer: They didn't know.

The reason they didn't know was even more surprising: The records did not exist.

Soon my parents learned what had happened. In the 1920s, the city of Lincoln had annexed what was at that time a small town existing on the edge of the city. The residents of that town were not excited about annexation and, to show their displeasure, held a large protest on the main street in the town. As part of the protest, residents stormed town hall, which was located on that street, seized all the city's records, and held a huge bonfire on the street.

And so nearly 100 years later when my parents needed that information... no one had it. It had been burned in the fire and no one had ever bothered to redraw the property lines.

The point here is that change can be difficult to face. Truthfully, annexation was a good thing for that town—it went from being a small railroad town to being tied to a state capitol and the home to the state's university. A lot of good things came from the annexation. But even so, the residents of the town didn't see it that way. They liked things just fine the way they were. And even if they couldn't prevent that from changing, they could show how intensely they disliked the change. And so they had a bonfire.

How the Internet Changed Apartment Marketing

In the years before the internet, the primary way that apartment communities promoted themselves was via print guides and newspaper advertising. When the internet came along, those print guides migrated to the web and many communities in our industry followed them there for the simple reason that it was all we knew.

The Cost of Media Production

However, internet listing services have a fundamental problem that the old print guides did not have. In the print media era, producing media was difficult—you needed the right equipment to print large quantities of content. You needed experts to run the machines and design the ads. You needed a distribution network to get that print media into the hands of consumers.

Being a media producer, in other words, was an expensive, difficult thing. So the print guides made a lot of sense back then. They dedicated themselves to getting the media-creation thing down and the communities in our industry paid them for the service.

But in the internet media era, the game has changed. Producing and distributing media no longer requires tons of expensive machinery or complex distribution networks. It still requires expertise, but even that can be acquired far more cheaply than it could in the print media era.

RentVision used to be a listing service.

That said, we still marched on with ILS's for a number of years because people in the apartment industry did not understand that there were alternatives. They didn't understand how (relatively) easy it could be to take control of their own marketing by producing their own website and visual content. Here at RentVision we weren't any different: We were a listing service, in fact.

Back when we first started out, we were a pretty standard ILS. Our main differentiator relative to other larger ILS's is that we offered walkthrough video tours of units which gave prospects a better sense of what the unit is like and helped them either become more engaged or to disqualify themselves before calling the community.

That said, beyond the video tours, we were a pretty classic internet listing service: We pitch communities. They sign up to be on our website in exchange for a monthly fee. Apartment seekers visit our website, find the community, and sign a lease.

Everyone is happy, right?

Why Listing Services Don't Make as Much Sense These Days

Well, maybe. In theory the above makes a lot of sense, but there are problems with it. The most notable problem is what we said above: The listing service model only makes sense if media is expensive and difficult to produce, thereby creating the need for companies specializing in media production.

However, once anyone can produce their own media that picture really starts to change.

In a print era, people can only look at media produced by the very small group of media producers. But in a digital era, people can look at media produced by basically anyone since producing media is so easy. So the listing services don't monopolize media in the same way anymore. The appeal of listing services, then, is not that they are the only media option available and so have a huge audience by default. The appeal is that they have an audience and, presumably, apartment communities don't.

But that raises the key question: Is there any reason apartment communities can't get an audience for the media they create?

The answer we have learned over the past few years is "no."

In this post we're going to talk about we discovered this shift for ourselves and why apartment communities don't need listing services anymore.

Our clients didn't like competing with our other clients on the same site.

The first issue we noticed was that communities weren't often terribly excited about another ILS. After all, many of them already spent a lot of money with listing services and didn't see many great results. These communities didn't see a great reason to pay another company so they could share online space with their competitors.

In some ways, the quality of our visual content could even exacerbate the problem because if you have two communities near each other, one of which has newer units and they both advertise on an ILS with full video tours, that makes life even more difficult for the community with the lower-quality units because now people know, without even talking to anyone at either community, which one is nicer on the inside.

There was another problem, however.

ILS's, by defintion, have a confused traffic strategy. Here's the problem if you're an ILS:

The trouble here is that mass messaging to "apartment shoppers" works well for building an audience on a listing service. It does not work well for producing reliable, high-quality leads for specific communities.

As a listing service, all we care about is reaching apartment shoppers. We don't care if they are looking for luxury properties or affordable, pet-friendly or pet-free. We just need shoppers. But our clients had far more specific needs and those needs often were going unmet because our audience didn't align well with their needs.

Apartment communities need to build their own web presence.

As we tried to figure out a better way of doing business, we realized something important. Many of the communities we were working with went to ILS's because they didn't know how to build that audience for themselves. The tools existed that would allow them to do that; they just didn't know how to use them.

That said, for the communities that can learn how to do search engine optimization for themselves, who can use paid search effectively, and who can continue to use Craigslist, there are ways of building traffic to a community website.

Moreover, thanks to digital photography and videography technology, communities can also produce their own media content if they desire. Even building websites is not that difficult to do if you use a platform like WordPress or SquareSpace.

We also figured out where we fit into this picture: We didn't need to build our own website up and attract tons of apartment shoppers to a site that may or may not have the kind of apartment they're looking for. Rather, we needed to partner with apartment communities to do the kind of work described immediately above. We needed to build and drive traffic to their website. We needed to produce photos, video, and other content that promoted their community.