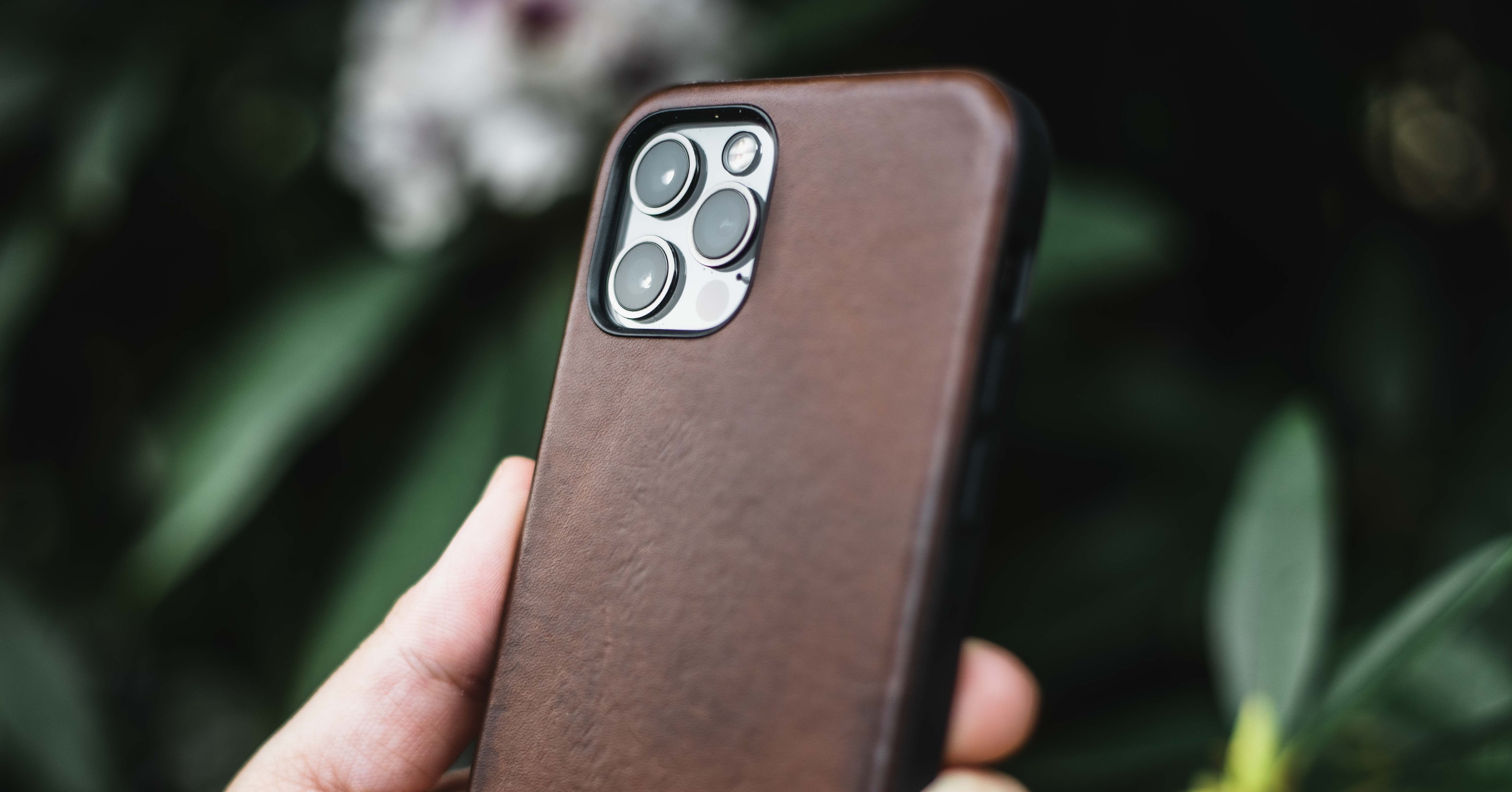 Apple released the 14th edition of its iOS mobile operating system for iPads and iPhones earlier this year, which included new privacy features that allows users to decide whether or not individual applications can collect tracking data to be used for targeted advertising.

When opening an app for the first time after they've updated their Apple mobile device, users will see a pop-up appear asking for consent to track their activity. Users also have it as an option to restrict or allow tracking in the privacy tab of their device's settings.

It's estimated that 96% of iOS users will not share their data with app publishers after they've made the update.

While protecting user privacy is a good initiative for Apple (and the Internet as a whole), it also begs the question: Will the iOS 14 update hurt my apartment's digital ads?

Digital advertising will remain the most effective and budget-friendly tool for every apartment community. However, we will see effects on how many people apartment marketers will be able to reach with their Google and Facebook ad campaigns, as well as how they'll be able to track and measure their success.

How Google Ads For Apartments Will Be Affected by iOS 14

The iOS 14 update will strongly impact remarketing campaigns, though.

Remarketing campaigns are triggered only after a prospective resident has visited your apartment community's website, and they're vitally important in keeping your apartments at the top of prospects' minds throughout their search. The nature of these photo or video display ads make them a great follow-up to former website visitors and build needed recognition and trust in your apartments.

However, if a prospective resident is an Apple user who declines tracking on the YouTube app, which is a part of Google’s Display Network, then those remarketing ads will fail to trigger on a mobile device. Though it’s likely they may see your remarketing display ads elsewhere, be prepared for noticeable changes in the metrics for the YouTube ad set in particular. The iOS 14 update will prevent those video ads from getting as many views as you’re used to.

It's worth noting that the timing of the iOS 14 release aligned with Google's efforts to remove third-party cookies. Cookies are the hidden pieces of code embedded into websites that remember each action you've taken on a website with the intent of providing the most personalized browsing experience possible.

First-party cookies are beneficial because they're created by the host domain. Not only do they remember things like your log-in information or items you've left in your shopping cart, they also collect data about you that helps platforms like Google display relevant ad content to its users.

In transparency, we embed first-party cookies into our clients' websites that track user actions taken specifically on that website so that Google knows which exact users to display remarketing ads to as they continue to browse the web.

Third-party cookies, however, don't originate from the host domain and track data that a user is  unknowingly giving away such as their location, device, and online behavior. This data is then used to lump users into an interests-based marketing audience, which marketers can use as a way of exploiting users to send their ads—in apps (like Facebook, Instagram, and YouTube) or browsers—to individuals who match their target audience. Google's new privacy initiative, along with the iOS 14 update, aim to put users back in control of their data.

Apartment Ads On Facebook Will Be Impacted By iOS 14 Changes

With a majority of mobile phone users projected to opt out of tracking, there is going to be major implications for marketers across all industries who rely on Facebook's ad platform to highlight their products. Moving forward, they won't be able to reach as many individuals or target them based on their interests.

Apartment marketers already have unique challenges with using Facebook because the multifamily industry has to adhere to Fair Housing Laws. The app restricts anyone labeled as a part of the housing industry from creating an ad audience based on demographic information. Due to these restrictions, it's best to only use Facebook advertising as only a supplemental source of leads for your apartment community.

Functioning the same as Google remarketing campaigns, Facebook remarketing campaigns show ads for your apartments to prospective residents who have already visited your website. That means users who've now opted out of tracking on the app won't be targeted with one of your remarketing ads. Because of this change, it's fair to expect to see a significant amount of loss in terms of overall reach and visibility for your Facebook ads.

Apartment marketers will also see a loss in the effectiveness of location targeting ads in Facebook. These ads are displayed to prospective residents who have shown an interest in apartments based on online activity and they are also located within a specific geographic area from the apartment community who's purchased ads to target them.

Our friend Jason Wilmot at Hacktics knows that marketers can still leverage Facebook to place ads in front of individuals who've visited their website even if these individuals have opted out of tracking in iOS 14.

He suggests targeting prospects who have interacted with your apartment community on the Facebook platform itself. You can create a custom ad audience of people who've visited your Facebook page, or have engaged with one of your ads or posts. Those actions are still being tracked because they're occurring within the app itself, meaning you can still target your Facebook ads in front of the right people.

"It is a false belief that retargeting is going away," Jason said. "Retargeting will never go away and it will always be your best ad spend."

Let's Talk About How We Can Help You Meet Your Goals

Everyone has questions. What's yours?