Why Leased Is a Bad Metric 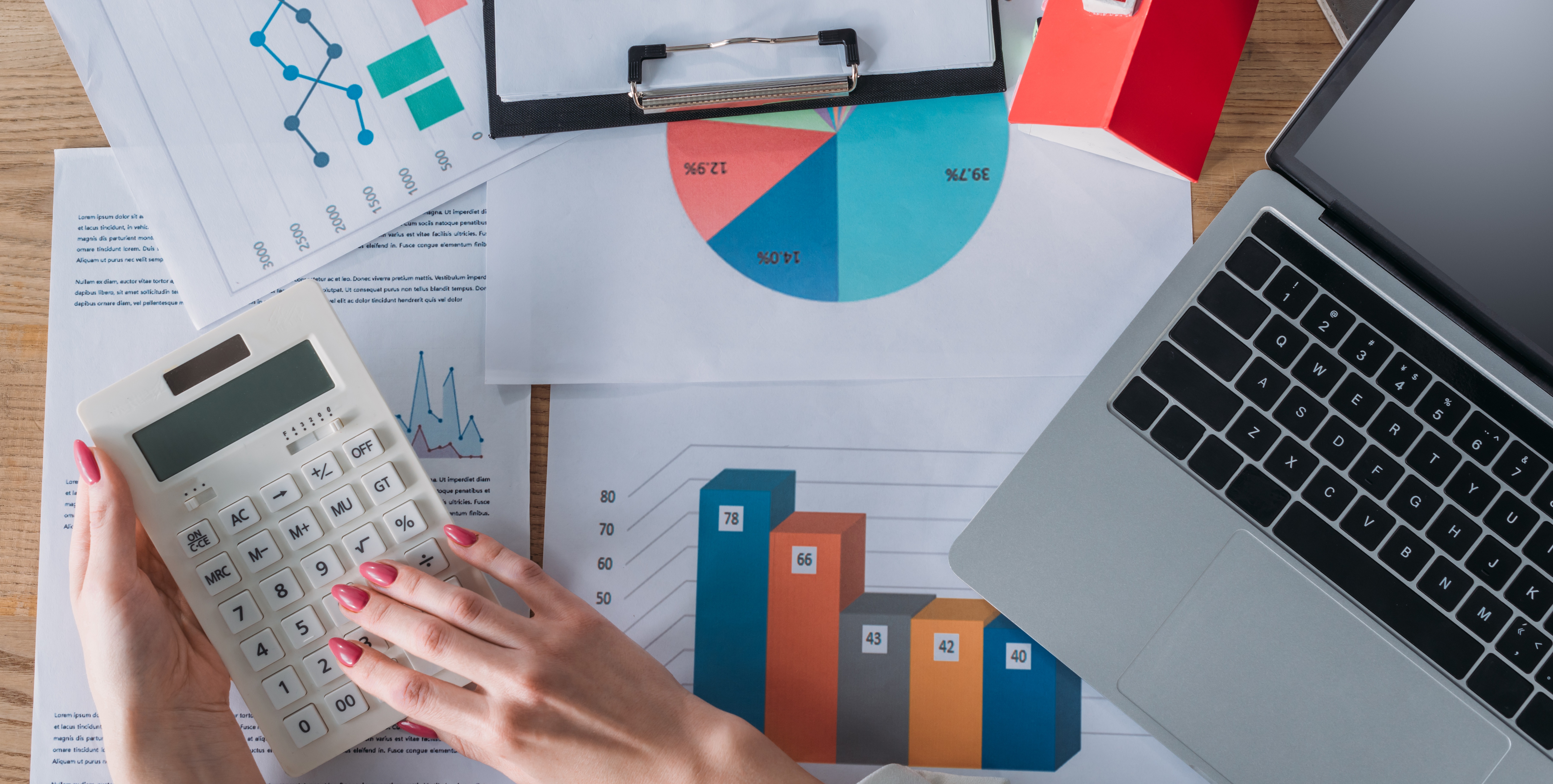 There are various metrics property managers use to check on how their properties are doing both in the present and in the weeks or months ahead. The most widely-used metric, of course, is Occupancy. While Occupancy has some present and historical value, it doesn't do a great job of giving a glimpse into a property's future health.

Well, you've seen the title of this blog. There are numerous issues with this number, so much so that property management companies should disregard it completely. Here's why:

Leased Exaggerates the Success of Your Apartment Communities

Leased does help us see future occupancy measurables because it counts vacant units soon to be occupied as leased. Unfortunately, it prevents us from seeing future vacancy because it also counts occupied units on notice that are going to be vacant soon as leased. In other words,

Leased is always going to exaggerate your actual success because
it counts future occupancy, but not future vacancy.

Property managers who rely on the Leased metric could see, at any given moment, that their apartments are 97% leased. This would make you feel good, right? The reality is, though, it's not counting the large number of units moving out next week. Your future occupancy is actually closer to 92%, but you don't see it and you're managing as if you're in really great shape.

Unfortunately, metrics like Occupancy or Leased fail to predict your future. When you're operating under the assumption that your properties are in really good standing, you're eventually going to be blindsided by an unexpected vacancy crisis.

Vacancy crises are detrimental to property management teams and apartment communities. They create unhealthy cycles of blame within the team about the problem, and decision-makers are often caught making rash choices like overly increasing the marketing budget or offering too many rent specials. Leased takes away your ability to make reasoned management or marketing decisions in advance of a potential vacancy crisis.

This is why we've worked over the years on inventing a new metric that allows you to see your future occupancy: RentVision Occupancy, or RVO for short.

RVO allows you to see your future occupancy today. It's better than metrics like Leased because it takes into account the precise timing of all of your move-outs, providing you with an accurate number to benchmark your property's future performance. Now you can see the true health of your community's occupancy.

To know if your future occupancy is going to be a problem, we created a secondary metric to measure your RVO against called Target RentVision Occupancy, or Target RVO.

The other great benefit of these predictive metrics is that we can use them to make adjustments to your apartment community's marketing efforts. We can automatically change how much you're spending each day on digital advertisements based on your future occupancy projections, giving you the right amount of traffic at the right time.

The only way to start gaining control of future vacancy is to drop bad metrics like Leased and replace them with true, predictive metrics like RVO and Target RVO.

RentVision Founder and CEO, David Watson, explains how to apply predictive metrics at your properties.