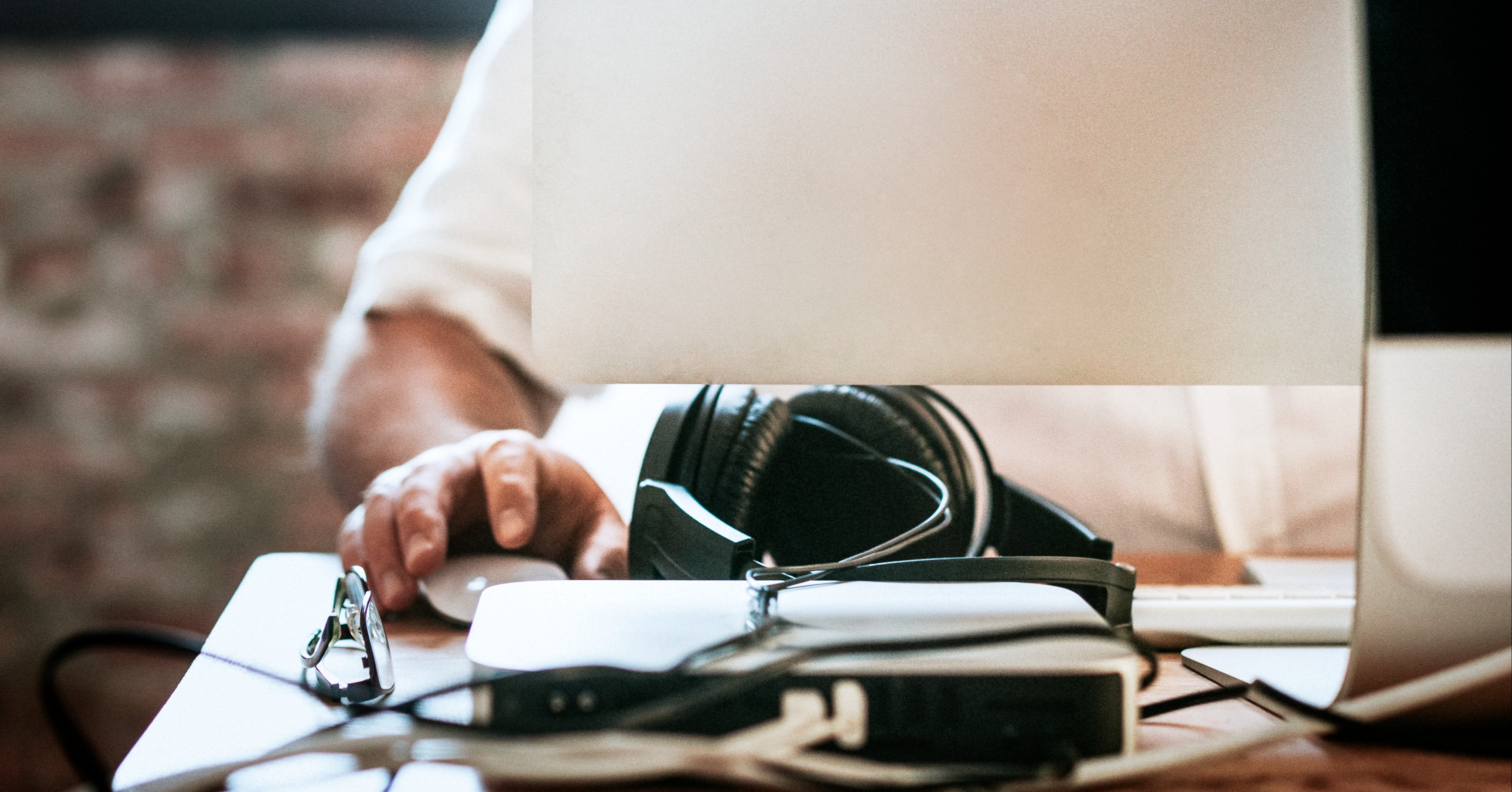 Click-through rate, or CTR, is a pivotal metric in evaluating the success of digital advertising campaigns. It measures if the ad is performing as it's intended to do—that is, generating clicks and bringing prospective residents to your apartment community's website.

1. A Higher Click-Through Rate Results In A Lower Cost-Per- Click

Imagine, for this exercise, that you're in charge of Google.

Google Ads are your top revenue stream, and the reputation of your search engine relies on serving the most relevant, helpful content to the end user.

Ultimately, as Google, you're interested in making money. So, naturally, you would pick the $2.00 ad.

This is where an ad's click-through rate becomes a factor.

Now which of those ads would you display more?

Why This Matters For Apartment Marketers: Ads that achieve a high CTR result in a lower cost-per-click, meaning you don't need to bid as much for those ads to be effective. A specific example where this applies to apartment communities is when they bid on defensive ads that protect their name in a Google search, so that when a prospective resident searches for those apartments by name it's featured at the top of the search engine results page, thus earning more clicks. Defensive campaigns are the least expensive to run in Google, too.

A high CTR is also indicative that an ad is being targeted in front of the right people because those users are engaging with it due to it featuring content relevant to their search.

For RentVision clients, ads with a higher CTR result in a lower Cost Per Minute, too. Cost Per Minute is the digital ad metric we created specifically for apartment marketers because it measures clicks as well as how long those users spent on an apartment community's website. This is key because we've learned that the longer a prospective resident engages with your walkthrough video tours or other floorplan-specific content, the more likely it is they'll convert to a lead and, ultimately, sign a lease.

Regardless of how much you bid on your ads, unless they feature helpful, attractive or relevant content, they won't generate the amount of clicks and web traffic you need to your apartment community's website to maintain a healthy occupancy.

In order for your ads to generate a sufficient amount of clicks, they must direct the end user to, well, click on it.

The tactic that's commonly used by all marketers to facilitate this is by placing a Call-To-Action, or CTA, within the ad itself. CTAs take on varying forms but the most popular is the use of a text button.

Why This Matters For Apartment Marketers: There's an art in writing CTAs that generate more clicks. The key is that your CTA offers something of value. For example, if your CTA is 'Watch a Walkthrough Video Tour', a prospective resident will feel that's valuable because you're inviting them to tour your apartments right now.

Inversely, if your CTAs were something like 'Learn More' or 'Rent Now', your ads may be less effective because there's nothing of value there for prospective residents. CTAs like that are essentially asking them to skip several of the important steps of their unique leasing journeys.

Keep in mind that a bad CTA may hurt an ad's chances of getting clicked on, even if it has great content featuring the inside of one of your units or an amenity. 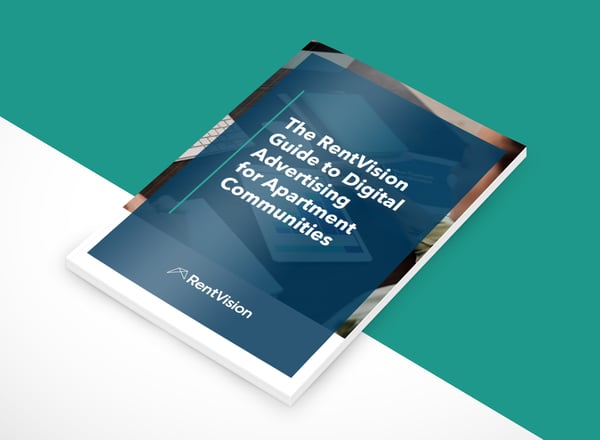 For more tips on how to deploy effective digital ad campaigns that achieve higher click-through rates, download a free copy of our latest ebook, The RentVision Guide to Digital Advertising For Apartment Communities, by completing the form below!

The RentVision Guide to Digital Advertising for Apartment Communities