What to Do When Your Craigslist Posts Get Deleted 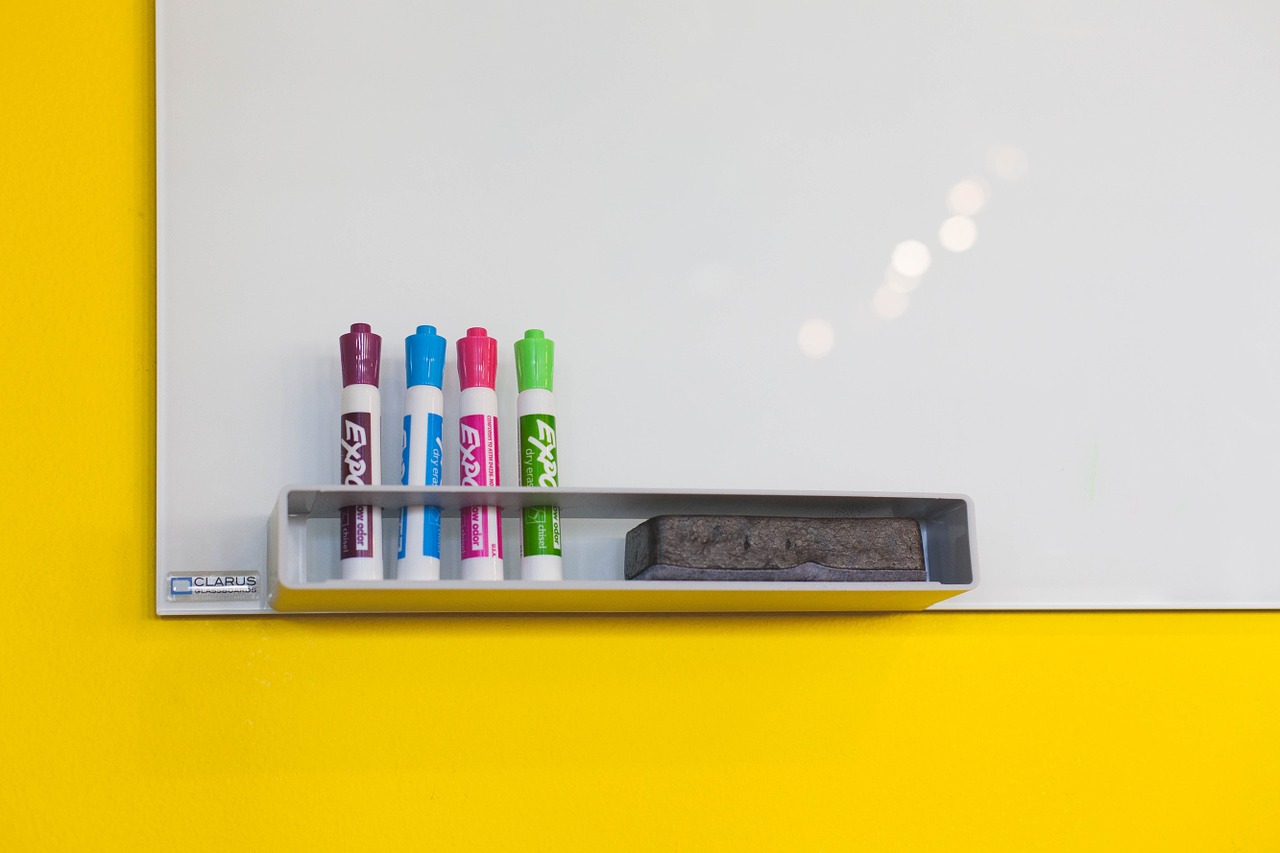 If you've used Craigslist long enough, for either personal or professional use, then you've had a post deleted at some point. Often it happens not because you've willfully violated Craigslist's policies, but because you inadvertently did something Craigslist doesn't allow. Craigslist has a number of unique policies and they're kinda cranky about them, so it's easy to violate one without realizing it and then have your post deleted as a result.

So what we hope to do today is provide Craigslist apartment marketers with an all-in-one guide to the words, phrases, and posting strategies that will lead to your Craigslist posts being deleted.

What Craigslist Wants to Be

As a service, Craigslist wants to be a useful, trustworthy means for ordinary people to buy and sell goods and services. This means they need to do a few things:

Many of the changes we've discussed here in the past concern that third point. That's what the HTML changes were about, certainly.

That said, the second point above is extremely important for Craigslist as well. And that's what we need to focus on with Craigslist apartment marketing posts getting deleted. If your post is getting taken down, that means it's getting flagged for violating some sort of Craigslist policy. So we need to understand what those rules are so we can follow them and not get flagged.

Attention-Grabbing Language and Formatting that Adds No Value

One of the things Craigslist cracks down on is various sorts of language and formatting techniques that are meant to grab people's attention but don't provide any actual value in terms of giving them more information about the product on offer. So this can include a few different things:

These sorts of tactics are, in Craigslist's eyes, not adding any value to their platform and are instead making them look like a spam haven for unscrupulous sellers.

If you do these sorts of things on a regular basis on Craigslist, your posts will likely start getting flagged.

On a related note, Craigslist doesn't like extensive use of HTML in your posts or loading your headlines and marketing copy down with tons and tons of keywords and flowery adjectives.

Much like the issues described in the previous point, these techniques are seen by Craigslist as being more about helping the business make more sales and get in front of more people than about helping ordinary people buy and sell goods and services. So they tend to frown upon it. In the case of a lot of the old HTML functionality, they've stripped it out entirely.

If you're trying to stand out through the use of clever marketing tricks rather than by simply offering a good product, you're likely to run afoul of Craigslist at some point.

Designing Ads Focused on the Brand Rather than the Product

Finally, the third thing we see Craigslist trying to discourage is posting strategies that emphasize a brand rather than a specific product. So, in the multifamily industry, this would be when a larger multifamily community posts an ad on Craigslist for a two bedroom floorplan but never talks about that floorplan in the marketing copy and doesn't provide any photos of that floorplan with the images. The only way you'd know it's for the two bedroom floorplan is that they say it is in the title. But nothing else in the ad would suggest such a level of specificity.

By doing these things, you can place the emphasis on the product rather than the brand. Since Craigslist is all about ordinary people swapping goods and services, that's the sort of ad they want to see.

The main idea with Craigslist is to always remember that it's for ordinary people, not big business, and that it's a platform for swapping goods and services, not building a brand via clever advertisements. If you remember that, then you should be in good shape with your Craigslist apartment marketing.

Of course, there's an important point to keep in mind here: Craigslist itself is not as popular as it used to be. This is partly because people are moving away from online directories like Craigslist as Google and Facebook become more dominant online. Google allows users to access both its massive database as well as anything they might need on some other website. Facebook gives them a similarly large trove of data that is also backed up by the social proof one inherently gets when using social media. So things like Craigslist—and listing services more generally—aren't as big as they used to be.

To be sure, Craigslist is still useful. But keep your priorities clear. A solid community website that is mobile-friendly as well as a well-constructed ad campaign on AdWords are your must haves. A good Craigslist strategy is a nice to have. So, sure, put time toward it. But do it after you have nailed down your strategy on search.