Introducing the Community NameScore: A free tool that helps you name your new community in just minutes!

How to Use Your Social Media for Customer-Centric Marketing 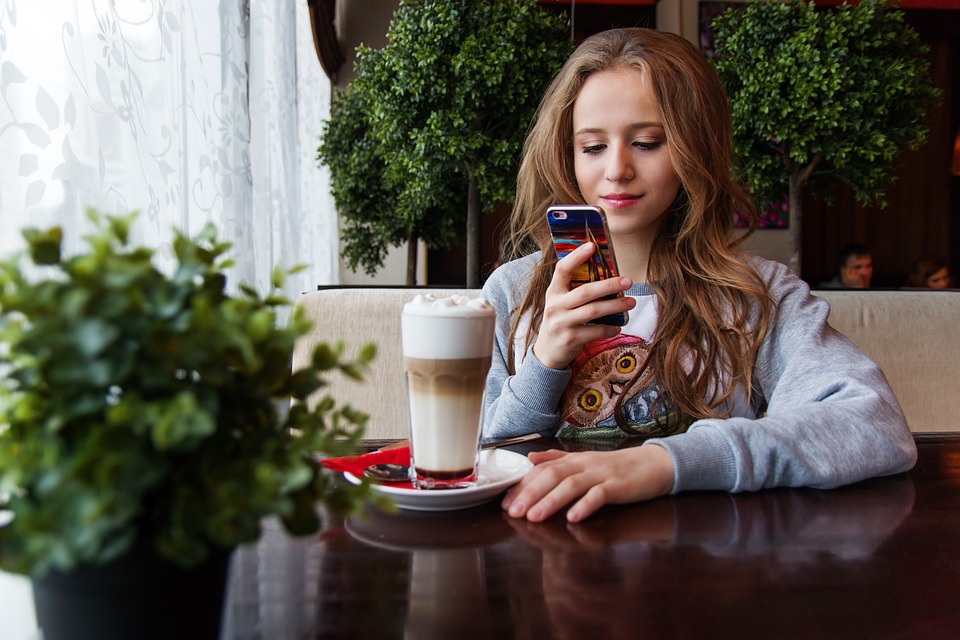 Has this ever happened to you?

You answer the phone in your leasing office and it’s a prospective resident. They found you online, want to learn more about your property, and are asking all the right questions. You get their name, email address, and schedule a tour. After you get off the phone you send a follow-up email confirming the date and time of the showing and directions to the community. Internally, you’re excited: You really need to rent that unit that’s been sitting vacant for awhile. Now, it looks like you probably will.

Unfortunately, the prospect no shows for their tour. They don’t answer their email or any of your calls and you never hear from them again.

What’s behind the problem here? There could be multiple answers, but here’s a big one: Maybe you’re using the wrong method to contact prospects.

The data tells us that phone calls are increasingly out of favor as a method for contacting prospects or customers. This is particularly true of millennials. Email has had more staying power than phone calls, but even emails are losing ground to text messaging and chat apps as the preferred mode of communication for many consumers.

Text-based communication gives the prospect a chance to think about their response and also offers an easy record of communication. Both of these points make it preferable to phone conversations where it is easier for a sales representative to pressure the prospect and where it is harder to keep track of what was or wasn’t said. Additionally, due to the rise of robocalls, many people have stopped answering their phones altogether if they do not recognize the number that is calling them. As it is unlikely that a prospect will have programmed your number into their phone, there’s a good chance that they will not take your call because they will not recognize the number.

Chat apps and text messaging are preferred to email due to the efficiency they provide as most people have fairly crowded inboxes, which makes it easy for an email to get lost. Chat app and text responses require less time and can often be a couple words or at most, a couple sentences. This makes it easier to quickly communicate and get on with whatever you were doing before the business contacted you.

In particular, Facebook Messenger is a powerful chat app. Though usage of the Facebook app itself is trending down, the Messenger app continues to be popular. Facebook still has 2.4 billion monthly users and 1.59 billion daily users, which is an enormous potential audience.

What this means for your leasing team is fairly straightforward: Looking ahead, you should place a greater emphasis on texting as a method of following up with prospects. It’s a clear winner in most of the data available on customer communication preferences. Second, do not ignore Facebook. While Facebook is not a great brand-building or community-building tool, it can be a valuable marketing tool in as much as it makes it easier to follow-up with prospects, and can serve as a valuable advertising hub when paired with Facebook’s advertising platform. By utilizing texting and Facebook Messenger, your team should have more success following up with prospects and successfully closing those promising deals.